Coconut oil has long enjoyed a reputation as one of the healthier products on the market, packed with enough ‘good’ cholesterol to enchant anybody, a fine addition to any weight loss diet plan and the perfect addition to any Paleo-centric kitchen.

Contrary opinions have occasionally been aired, however, and the American Heart Association have taken no prisoners in their latest advisory1 – coconut oil was named as a product that contains the same amount of saturated fats as any butter – something that any aspiring slimmer or heart health enthusiast will avoid with extreme prejudice.

Have we been mistaken all this time, and has new evidence come to light that suggests that Coconut oil should be packaged with a health warning?

The crux of the AHA's damning report on coconut oil is the presence of saturated fats within the product, which comprises some 82% of the total - that's up to four times as much as alternative oils that are also marketed as healthy choices.

The lead author of the paper, Dr. Frank Sacks, is quoted as stating that,

"There’s no basis at all for [claims that coconut oil is healthy], and in fact we were trying to figure out where those claims come from.”

With this in mind, just how did coconut oil come to enjoy a reputation as a healthy option for so long?

It largely comes down to those very same fats that the AHA remains so cautious of, known as medium-chain triglycerides.

Back in 2003, a paper that originated from Colombia University2 suggested that regular intake of this oil will boost weight loss by suppressing appetite and burning up to an additional hundred calories per day.

This was unsurprisingly taken to the heart of a great many consumers, while there also remains a school of thought that coconut oil contains a higher-than-average level of HDL3 - referred to as 'good' cholesterol and the key to a healthy heart – thanks to the presence of lauric acids within coconut.

Lauric acids, found in very few other foods, are also said to contain anti-bacterial properties and boost the immune system.

The evidence of heart benefits through the product remains predominately anecdotal, however.

Coconut oil enthusiasts point to the low cardiovascular mortality of territories such as Sri Lanka and Polynesia, although it's equally possible that other environmental elements to play into this.

Coconut oil defenders will claim that the product does just as much for your exterior as interior organs, however.

A Boost for Muscle Mass 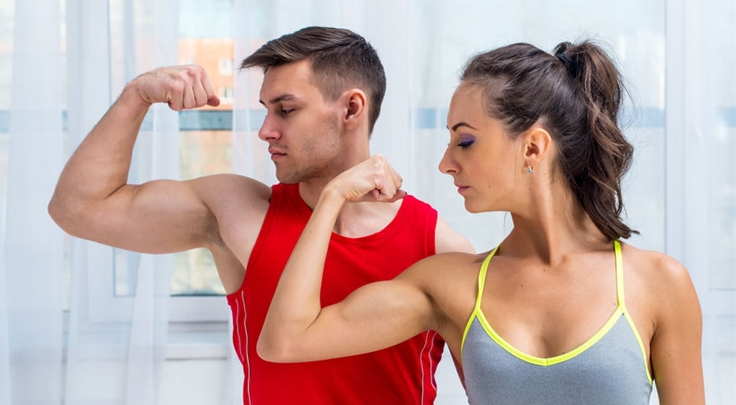 Medium-chain triglycerides are believed to boost muscle mass, making coconut oil a popular choice for gym bunnies and bodybuilders, and those who value their mind over muscle are catered for just as strongly.

A Boost for Mood 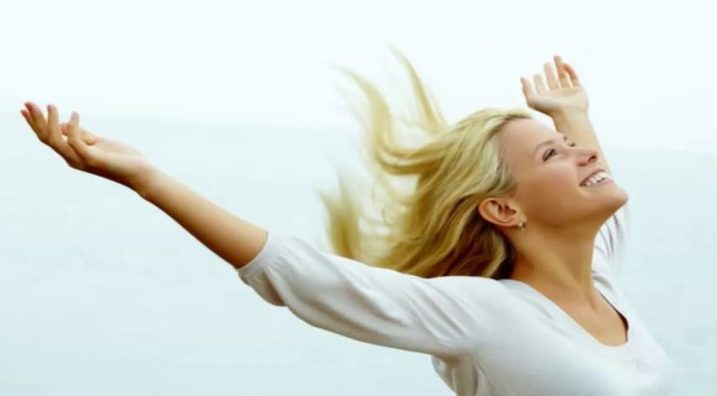 MCTs are said to generate an organic supply of ketones once processed by the liver, which in turn creates a steady flow of glucose and insulin to the brain.

The result of this is believed to elevate mood and alleviate anxiety or depression, and can even prevent early-onset dementia4 – as well as providing a boost to pre-Diabetic individuals by improving insulin resistance.

Simple To Break Down

Coconut oil is also supposedly extremely simple for the body to break down, ensuring that the digestive enzymes in your pancreas are given something of a break, and also improve gut health.

Finally, coconut oil enjoys a fine reputation among those who seek to use organic produce for beauty reasons.

Swilling a teaspoon around your mouth can freshen breath and polish teeth, while it is also an effective treatment for chapped lips and thin, flaky hair - the fatty acids contained within will also resolve any issues with dandruff.

On top of this, a layer of coconut oil can also be an effective sunblock, protecting from harmful UV rays. In many respects, coconut oil may be actually healthier outside the body than in.

There will always be contrasting evidence...

There will always be contrasting evidence surrounding any food that claims to be bursting with health benefits, and as always, it comes to down to which school of thought you place the most stock in; try not to lose sight of the fact that the AHA report understandably focuses on the cardiovascular qualities of coconut oil, without factoring any other benefits into their statement.

How you use coconut oil – and in what quantities – is arguably the most important factor.

Avoid mixing your oil with sugary foods, or bread and pasta and this will simply convert to sugar within your body and cause inflammation, and avoid consuming more than 2 teaspoons per day.

The saturated fat content on coconut oil is undoubtedly high, despite the other perks that it can offer a consumer, and will have to be factored into the decision making process of any heath-conscious individual when constructing a diet plan.

If you are particularly concerned about the impact that coconut oil may be having on your internal organs, you could switch to olive oil or soybean oil, which are believed to be denser in unsaturated fats, but ultimately it comes down to personal preference; it’s advisable to look a little further into the impact of the oil, and decide whether it’s for you.

In spite of scientific studies, is there any real proof on either the advantages or disadvantages of coconut oil?

Why has it taken so long for reports suddenly to appear regarding the dangers of consuming such an oil?

There are many reasons that almost any oil can be dangerous (or otherwise) to your health if used in excess.

It wasn’t so long ago that butter was deemed to be bad for your health, yet many recent studies decry this as a myth and actively state that it is no worse for you than any other ‘fatty’ or oily product.

Who, in fact, do we listen to?

TOP PICKS FOR YOU