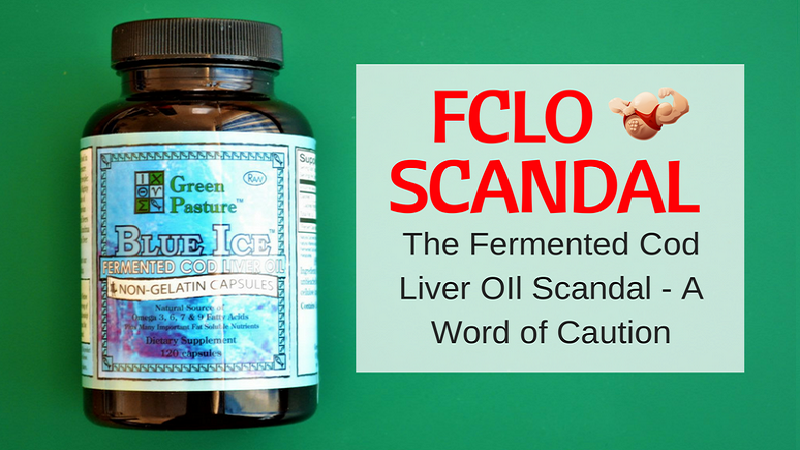 The heathcare industry has never been a stranger to scandal.

Ever since the infamous thalidomide incidents of the late 1950s and early 1960s1, giant pharmaceutical corporations have suffered at the hands of legal complications; sanofi-aventis saw Acomplia (aka Rimonabant), billed as a wonder drug that could ‘cure’ obesity, pulled from sale thanks to side effects of extreme depression and even suicide2, while Johnson & Johnson are currently combating links between their talc products and ovarian cancer3.

It’s long overdue – come on America, as a nation we should be querying how something potentially lethal can make its way onto consumer shelves, without so much as a clinical trial being required.

There are no restrictions, no health checks, absolutely zero evidence to prove that such purportedly healthy supplements are in fact a danger to human lives.

Perhaps incidents such as this gave rise to the appeal of supplements and so-called superfoods.

As consumers understandably became increasingly cynical as to the motivations of Big Pharma, people began to seek more organic and natural methods of achieving their health goals, and chief among these ingredients was fermented cod liver oil. Or is it?

Championed as an essential element of any lifestyle by the natural food bible Weston A. Price Foundation (WAPF)4, cod liver oil was believed to be a quick fix resource of every vitamin that the body could possibly wish for, despite a famously pungent aroma, and was even recommended for inclusion in baby formula.

Fermented cod liver oil became a staple of many households

In particular, a company named Green Pastures headed the charge to make this a lucrative product in the health supplement world.

Working from a farm in Nebraska, Green Pastures were adamant that they were the only manufacturers capable of creating genuine fermented cod liver oil thanks to their unique approach.

They only used the livers, not any other part of the fish – or did they?

Entitled Hook, Line and Stinker: The Truth About Cod Liver Oil5, Dr. Daniel’s report tore Green Pastures’ product to shreds based on reports she received back from five disparate laboratories.

What made this particularly interesting was Dr. Daniel’s vocation – at the time, she held the position of Vice President of the aforementioned WAPF, so what could possibly have inspired her to break ranks and blow the whistle on what she considered to be one of the greatest scams of the modern era?

Let’s start by breaking down exactly what Dr. Daniel had to say about the product.

We strongly recommend downloading the report for yourself

It’s entirely free and could be the most important thing you’ll read this year, but you can find a summary of the key points online6.

Dr. Daniel claimed that fermented cod liver oil was, in fact, rancid, did not come with any of the health benefits that have long been claimed, and in fact could be linked to serious health problems – and even fatalities.

Then all hell broke loose.

Describing fermented cod liver oil as a ‘pet product’ of WAPF president Sally Fallon Morell, Dr. Daniel was fired and essentially disowned by the WAPF – a particularly curious turn of events when you consider than she picked up the foundation’s Integrity in Science Award as recently as 2005.

The WAPF also posted a lengthy rebuttal to the claims made by Dr. Daniel7.

She did, however, find support from other quarters, such as fellow nutritionists David Gumpert8 and Dr. Ron Schmid, who joined forces with Dr. Daniel to form the Foundation for Nutritional Wisdom as a rival to the WAPF.

Dr. Schmid would go onto play a key role in this incident for a number of reasons, not least a health scare of his own.

Dr. Schmid went public on his hospitalization that occurred back in 2012 on the grounds of advanced congestive heart failure, when he was told that his life expectancy was reduced to just 3-6 months.

Dr. Schmid would go on to claim that it was the fact that he stopped taking fermented cod liver oil that would save his life and form the basis of a ‘miracle recovery’.

He would go on to claim that it was the courage of Dr. Daniel to act as a whistleblower that he decided to share his own experience9.

Green Pasture retaliated with supposed laboratory tests of their own, which they claim prove that their product is safe and performs all it claims to the highest possible standard10 and went as far as to accuse Dr. David and Dr. Schmid of lying.

Many popular natural foods bloggers went to war over their differing opinions, with some backing Dr. Daniel whole-heartedly and others accusing her report of finding conclusions that did not match the conducted research. Then…

The scandal seemed to simmer down and people moved on to new targets.

Dr. Daniel posted a follow-up article to her personal website last September, entitled Still on the Hook11, in which she explained her reasons for the study in more detail, re-iterating her findings and explaining that she was not prepared to allow human beings to risk their health.

We heard little more about the scandal – until now.

The scandal has recently returned to the public consciousness as Dr. Schmid quietly and peacefully passed away in his sleep in June, with the cause of death believed to heart failure12.

No autopsy was conducted, and the good doctor’s family were gratified that he lived for five years longer than his initial prognosis, but the question remains – was fermented cod liver oil to blame for Dr, Schmid’s heart failure, or was it simply a case of a 71-year-old man reaching the natural end of his lifespan having been offered longer than may have otherwise been expected?

Interestingly, there was no autopsy on Dr. Schmid, and perhaps we should question why the family refused it?

Angry consumers of the product by Green Pasture have recently rallied and voiced strong concerns over their own health in light of the death of Dr Schmid.

We have not even touched upon another high profile death linked to FCLO, that of eminent dental expert, Dr Rami Nagel, who highly promoted the use of this supplement (particularly the vitamin-rich Green Pasture version) for curing tooth decay and as a dietary supplement for women to achieve maximum doses of Vitamin A and D particularly during pregnancy (an alarm bell goes off here).

When challenged, Nagel always stood behind the Green Pasture brand, saying that there were far more success stories than failures.

Surely it only needs one proven failure causing death to be enough?

Dr Nagel died of cancer a year or two after backing up his statements. Food for thought…

It would appear that no independent tests have been carried out on this product, only those by Green Pasture themselves using their own cherry-picked labs – why?

If they are so confident in their product, why not put it out there on the open market for any lab to test.

Why aren’t we, as a nation, now insisting that due to so many adverse reactions from a broad range of age groups and possibly deaths, that in depth tests are carried out under government control.

We are potentially playing with a ticking time bomb, 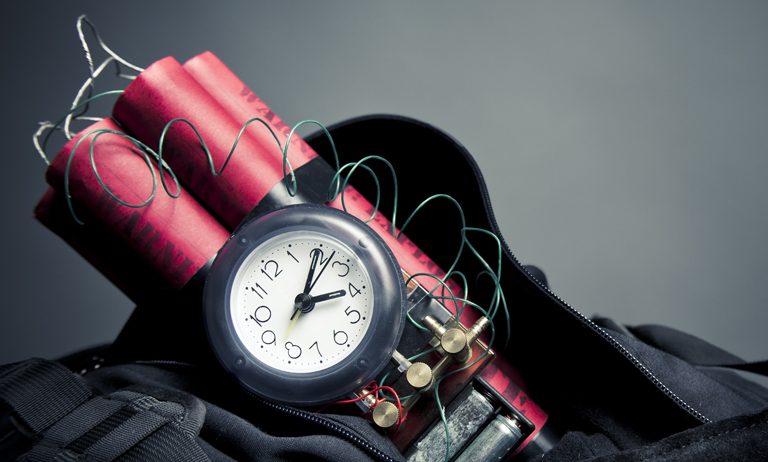 and whilst this almost sinister cloak and dagger operation, cover ups, lack of positive proof and self-promoting tactics continues to exist, god help the American nation and its survival rate – and this is only one product we are talking about, there are thousands of others on the supplement market waiting to explode.

Green Pasture continues to manufacture the product, and still market it as a healthy superfood that is suitable for children.

Some nutritionists still recommend the use of fermented cod liver oil, while others are firmly on the side of Dr. Daniel and have definitely turned their backs on the substance.

The truth is, with the exception of Green Pastures, nobody can say with 100% certainty whether the scandal has basis in fact or theory.

Particularly with something so simple as a vitamin ratio count, Green Pastures seem to have messed that up as well, according to nutritionists reports.

Where you fall in this debate is a matter of personal preference, but we cannot urge strongly enough that you perform the appropriate research to assure yourself that you are making an educated decision before consuming fermented cod liver oil, or adding it to the diet of vulnerable members of your family.

But can you ever be sure with unregulated products?

It is entirely up to you whether you want to play Russian roulette with your life and those of your family. There are of course, two sides to every story.

ABOUT US         PRIVACY POLICY         TERMS & DISCLOSURE        EARNINGS DISCLAIMER        CONTACT US
The information provided within this site is strictly for the purposes of information only and is not a replacement or substitute for professional advice, doctors visit or treatment. The provided content on this site should serve, at most, as a companion to a professional consult. It should under no circumstance replace the advice of your primary care provider. You should always consult your primary care physician prior to starting any new fitness, nutrition or weight loss regime.
HardBoiledBody.com is a participant in the Amazon Services LLC Associates Program, an affiliate advertising program designed to provide a means for sites to earn advertising fees by advertising and linking to Amazon.com.
This website uses cookies to improve your experience. We'll assume you're ok with this, but you can opt-out if you wish.Accept Read More
Privacy & Cookies Policy